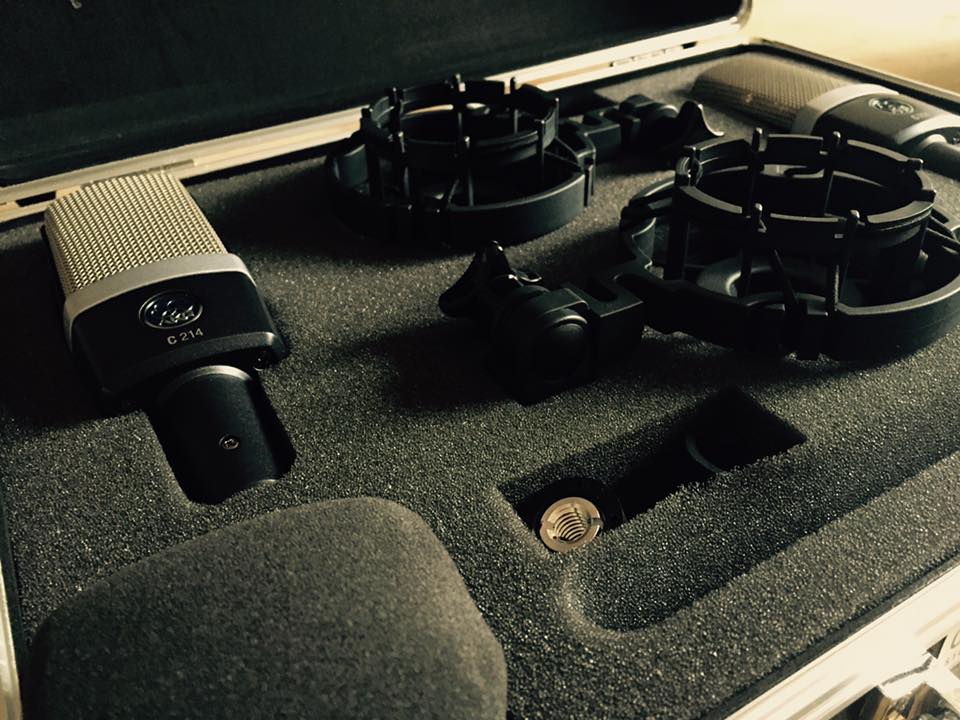 Co owners El Morgan and Tim Greaves began working on the idea for Southsea Sound way back in 2013. Following years of searching for the right venue, they finally took over 112a Albert Road (previously Ye Olde Bike Shoppe and before that Hands on Records) in November 2015. Wanting to take their life-long passion for music to the next level, they gutted and completely rebuilt a purpose designed recording studio before opening the doors to Room 1 in February 2016 and then Room 2 in May 2017.

Tim has been recording music for nearly 20 years and both have toured extensively around the UK and Europe. Tim is the tech behind the business and lord of the recording studio. Producing, mixing and mastering music plus filming and editing videos, Tim’s technical knowledge, good humour and infinite patience make him the ideal engineer or producer. El runs the business, rehearsals and design side while working with local music festivals, being a well-being singing leader with local charities and putting on workshops encouraging and facilitating marginalised groups to get involved in music.

Working in the music industry has been the best kind of adventure, even against the backdrop of a global pandemic and our imminent departure from the EU. We’re still here due to the support of our musical community, thank you.  Here’s to another 5 years!